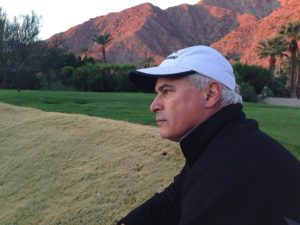 Rick has very extensive knowledge of the human body.  He graduated from Stanford’s paramedic program and is a retired fireman/paramedic.  His Master’s Degree is in Kinesiology (study of human movement) with an emphasis in exercise physiology, sports medicine, biomechanics, and motor development.  For the last 25 years, he has trained over 300 professional and Olympic athletes.  He has worked for the Seattle Mariners, Anaheim Splash and Anaheim Ducks. He trained Cal State Fullerton’s baseball team for 10 years. Over 100 players signed professional contracts during those 10 years.   He has developed conditioning programs for Olympic Gold Medal swimmers (one performance was voted the number 2 Summer Olympic performance in history), athletes in the MLB (one is a record holder for most total bases, 19 in one game), NBA, NFL, LPGA, NHL, CISL, MLS, a Heisman award winner, 2 Golden Spikes’ award winners, an ESPY award winner, and a Guinness record holder for highest single leg box jump. 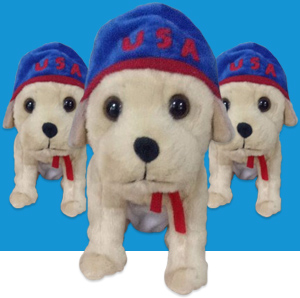