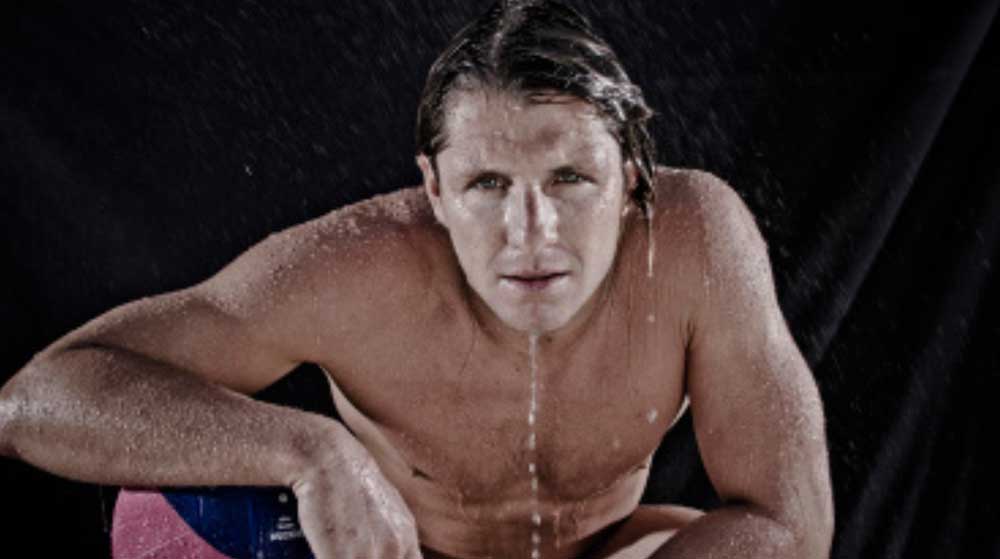 Tony was born in Rio de Janeiro, but his family moved to Long Beach, CA a month after his birth. When he was four, he suffered a near death experience after a fall that severed his trachea and esophagus. Although his heart stopped beating on the operating table for several minutes, doctors were eventually able to revive him. His parents Ricardo and Libby were told he would never be able to play sports due to his sustained injuries at such an early age.

Unwilling to accept this prognosis, Tony pushed against all odds to become a great player and strong leader. During high school and his time at Stanford University, he won 4 CIF State Championships and 2 NCAA titles and became the youngest member of the US Olympic water polo team in 2000 at the age of 18. At Stanford he set NCAA scoring records with an astonishing 332 goals (the past leader had 235) and was the first player to win the prestigious Peter Cutino Award (the Heisman trophy of water polo) four years in a row.

After graduating from Stanford with a degree in International Relations, Tony signed a series of professional water polo contracts in Europe and abroad, leading each team to numerous championship titles.

While he is a pro, he also serves as Captain of the US National Team and competes in international competitions throughout the year. He has been a member of the past five US Olympic Teams, culminating in a silver medal in Beijing 2008. Team USA had not won a Men’s water polo medal since the Silver in the 1988 Summer Games in Seoul.

Tony’s current goal is to grow the sport of water polo both within the USA and abroad.